Home · News · Long live the sport! When the pedestrian zone turns into a running track...

Long live the sport! When the pedestrian zone turns into a running track...

For the first time, KOB sponsored the U16 run with 25 participants as part of the City Run.

The first three runners won vouchers for the running shop “Laufladen” in Kaiserslautern. All KOB U16 runners received a KOB bag with a few goodies. The youngsters were very happy about this unexpected surprise!

Jakob, the son of our colleague Hagen Christmann, participated in the U10 run and took first place. Congratulations!

A total of 850 runners took part, cheered on by over 1000 spectators throughout the day. Eleven  heats were held. There were several children's and youth runs, a fun run and two elite heats with nationally known participants. In the latter, Worke Amena from Ethiopia took first place in the women's race and Eyob Berhe Solomun from Essen won the men's race.

You can see all the results of the 35th City Run here:
https://www.fck-running.de/citylauf/ergebnisse/?year=2022-06-26&discipline=0 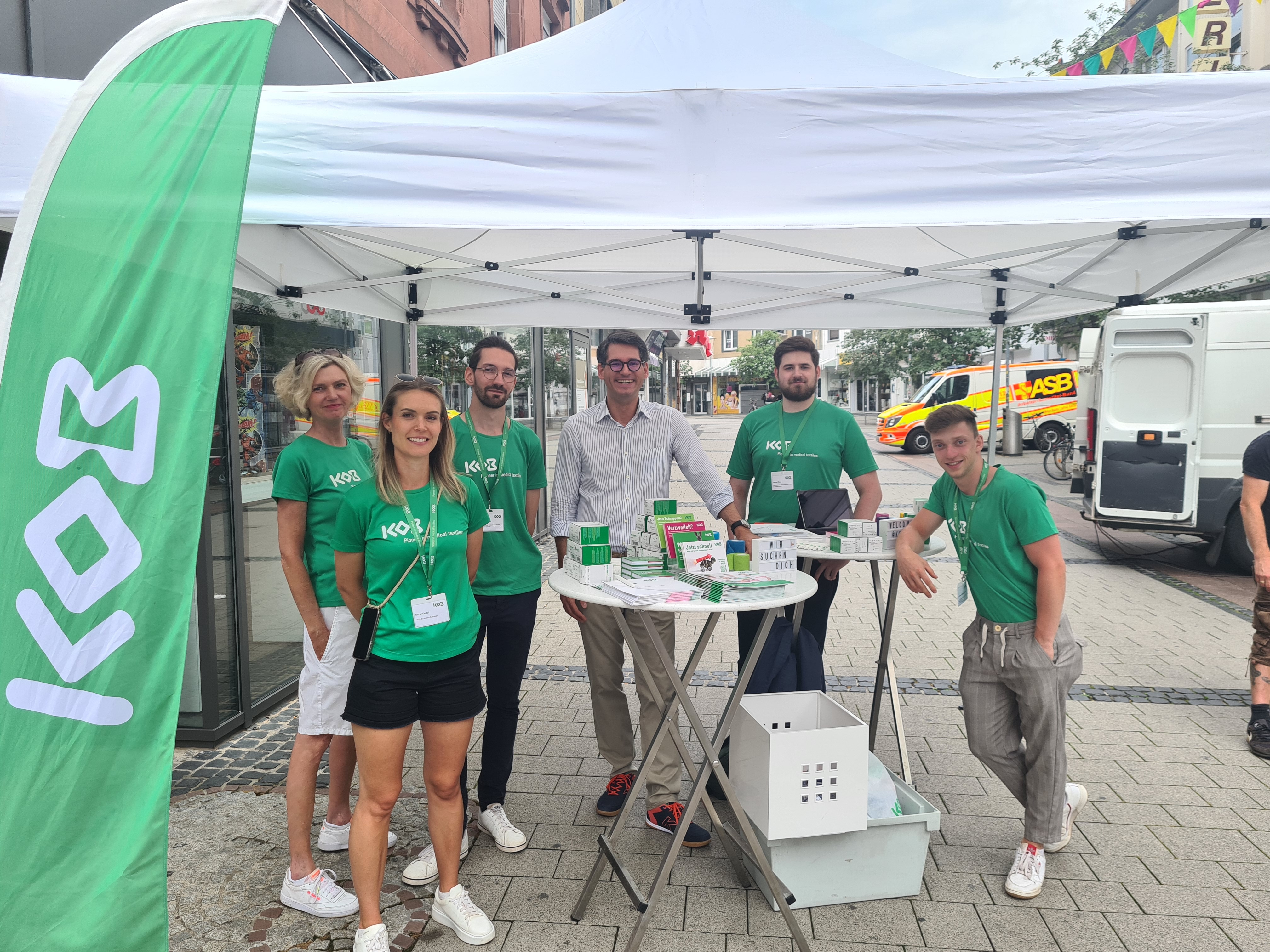 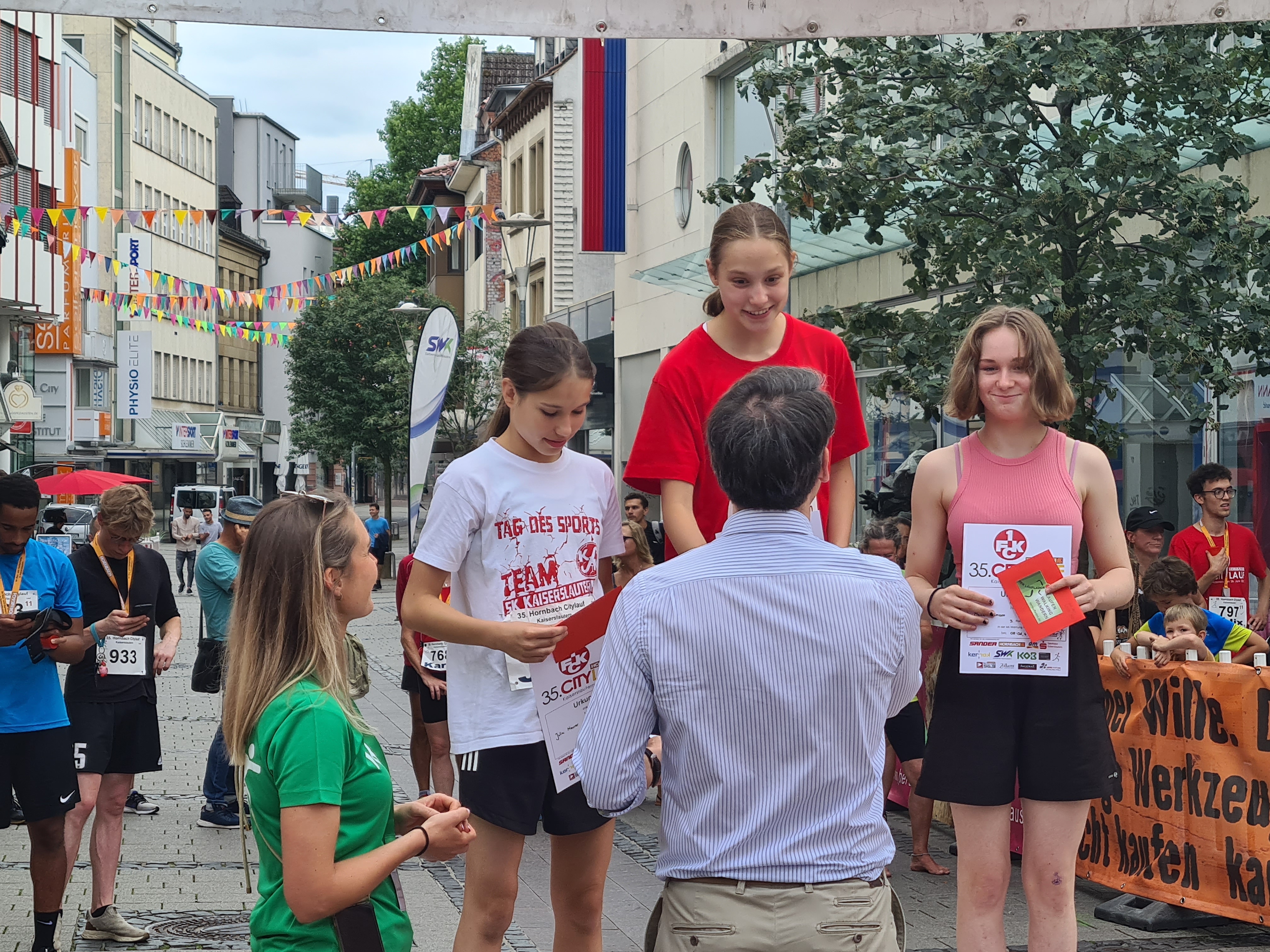 Do you want to receive the latest news? Subscribe to our newsletter!